Stacy hosts the One Photo Focus over at Visual Venturing.   We all work from the same photo and edit it in our own way. Then Stacy does all the work of bringing them together for a visual feast.  This month’s photo was taken by Robin Kent.

I didn’t know where to go with this.  I took a look around the photo on zoom but it wasn’t suitable for any close cropping since it’s taken at quite a distance.  Looking at the photo I found the people on the left distracting, causing my eye to bounce back and forth between them and the woman on the right.  So I cloned them out along with the fencing on the right.  I played with the power curves and arrived at something close to this. Because I changed the lighting so drastically, the shadows on the right were no longer appropriate so I removed them, as shown below..

Never one to know when I’m finished I went into Photoscape, lowered the gamma rays further and added a reflection. 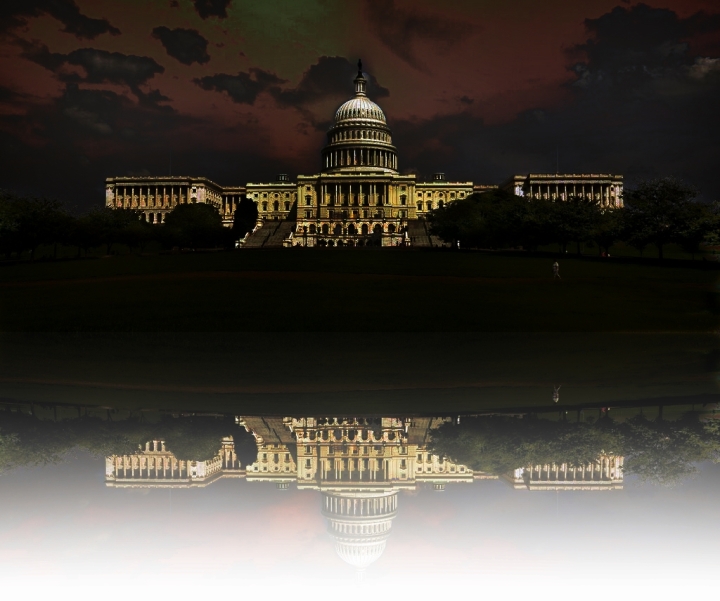 Didn’t really like that so much so I cropped it, which is how I gained some additional space at the bottom of the image,  added a moon, and a shadow on the person.  It took several trials and lots of errors to get what I felt was a balance between the sky and the ground. 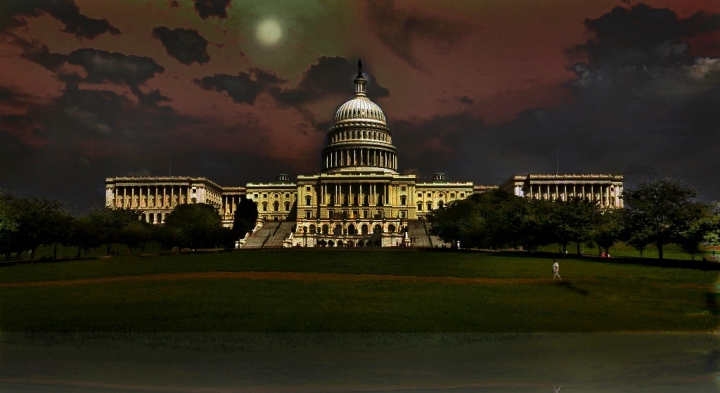 19 thoughts on “One Photo Focus July”